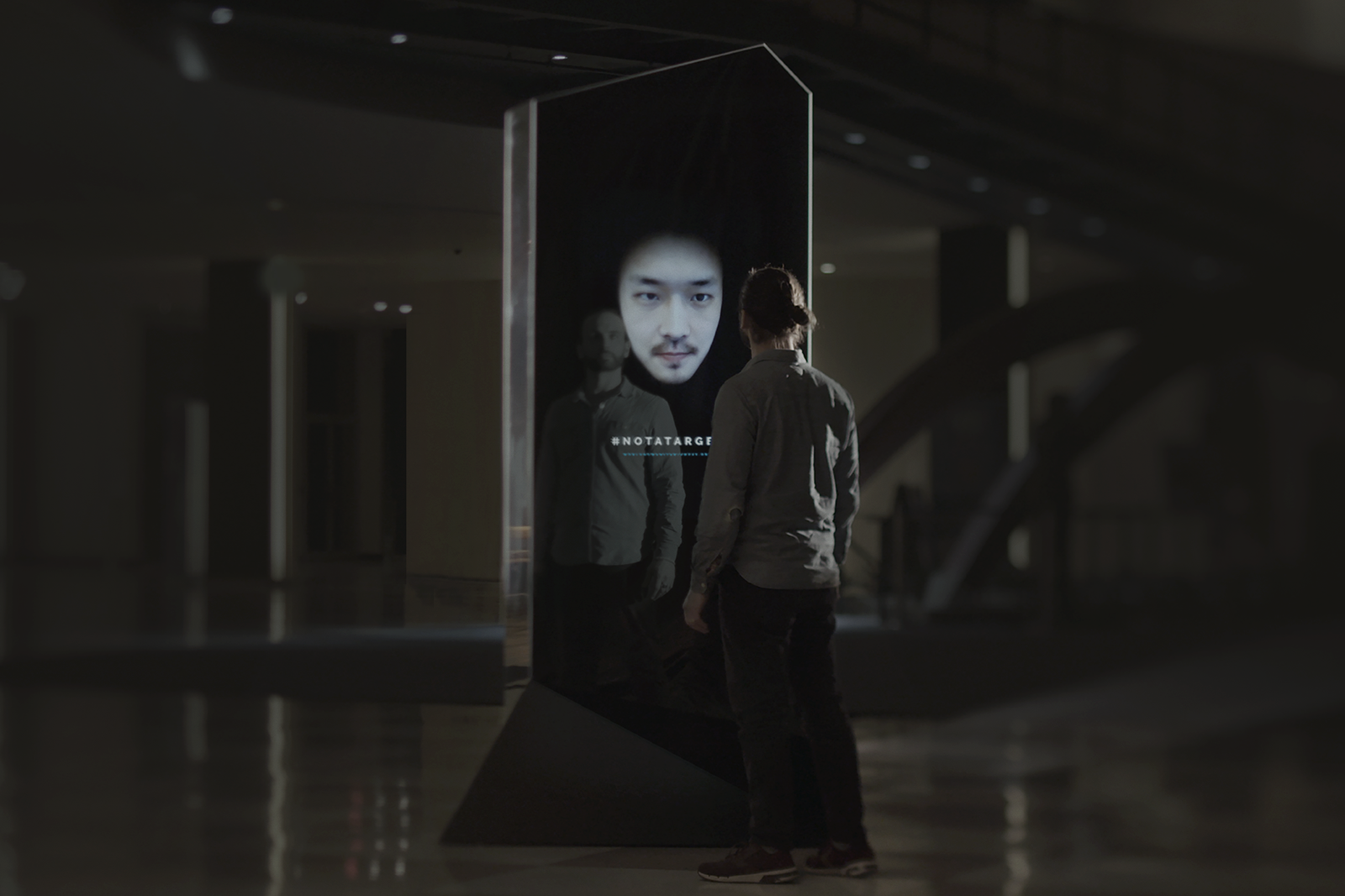 Worldwide digital poster campaign with interaction of the population.

2017 – World Humanitarian Day is dedicated to innocent people suffering in conflict zones, at the same time recognizing all those around the world who risk their lives in humanitarian efforts to support the victims.

A worldwide concern needs a worldwide and cross-media presence. Screens in Belgium, France, Great Britain, Holland, Italy, Norway, Spain, Sweden, Switzerland and the USA showed the UN’s “Not a target” campaign. The campaign has also been running on digital channels, on TV, in the press, on social media and at various events. 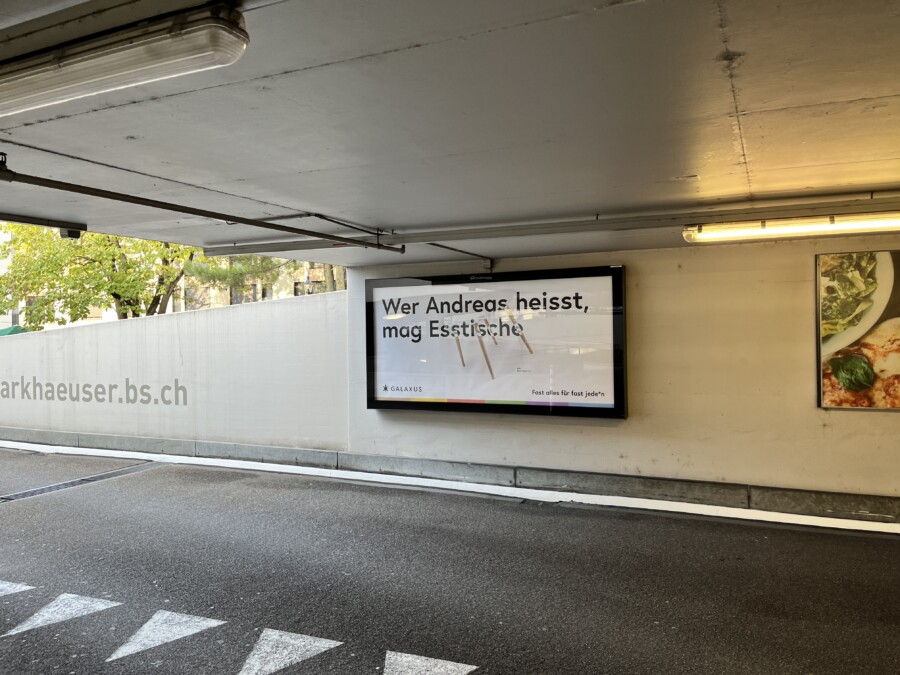 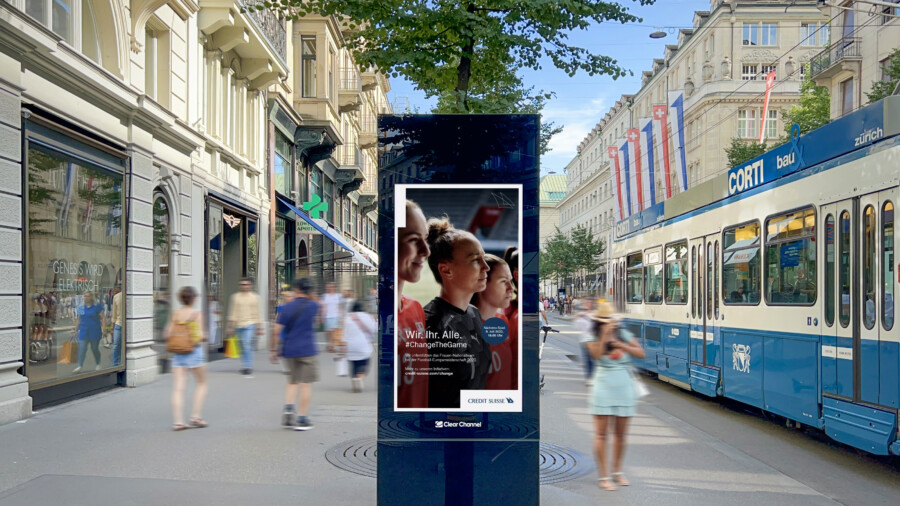 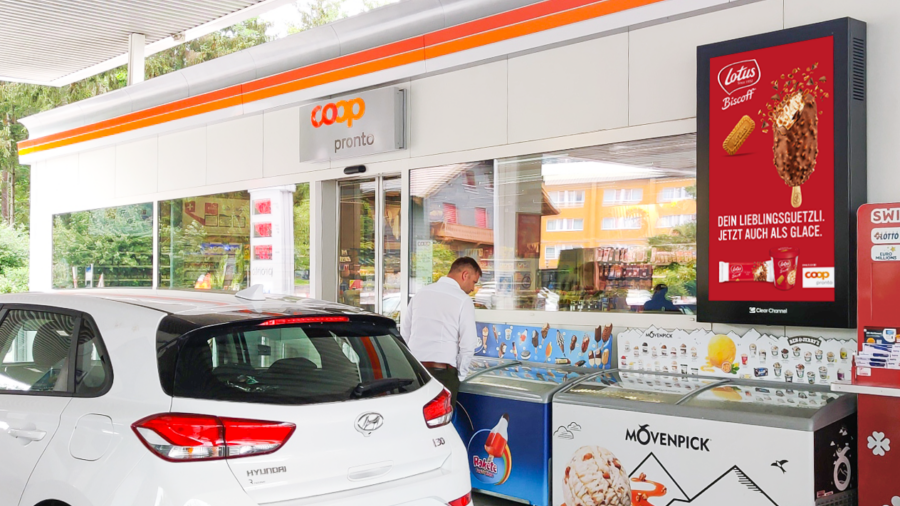