The Canton of Zurich put the management and marketing of around 650 poster sites in the canton out to tender, grouped into seven lots. Clear Channel has won four of the seven lots, meaning that the number of providers managing and marketing these poster sites will be reduced from six to two with effect from 1 January 2021.

Under the terms of this bid there will be at least 400 new advertising displays in the Clear Channel portfolio from 1 January 2021 instead of 150. Counting the spaces still under contract until the end of 2025, the portfolio will increase to 550 advertising spaces. This represents a significant expansion of Clear Channel’s offering in the Canton of Zurich.

Along with the premium quality digital and analogue advertising spaces in the city, at public transport stops and on privately owned land, Clear Channel is also expanding its strong position in the wider Zurich economic area.

Robert Furger, Chief Development & Technology Officer: “This growth underlines our strong position in Zurich and the surrounding area, and our long-standing collaboration with the Canton of Zurich is acquiring a new dimension.” 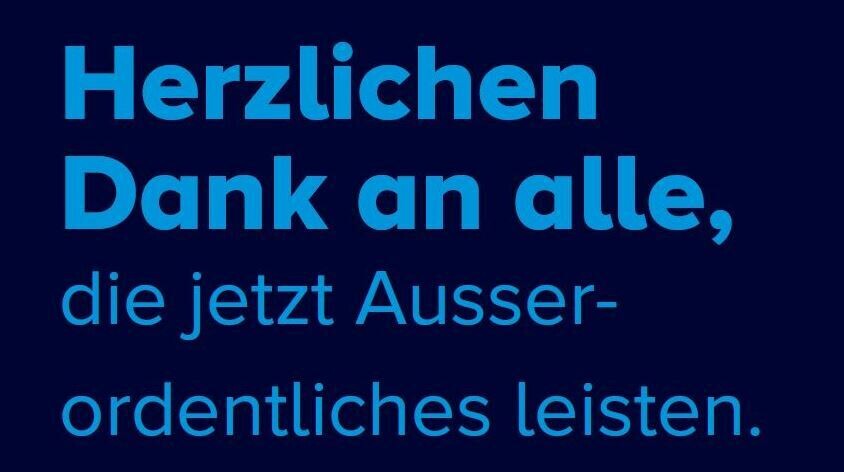 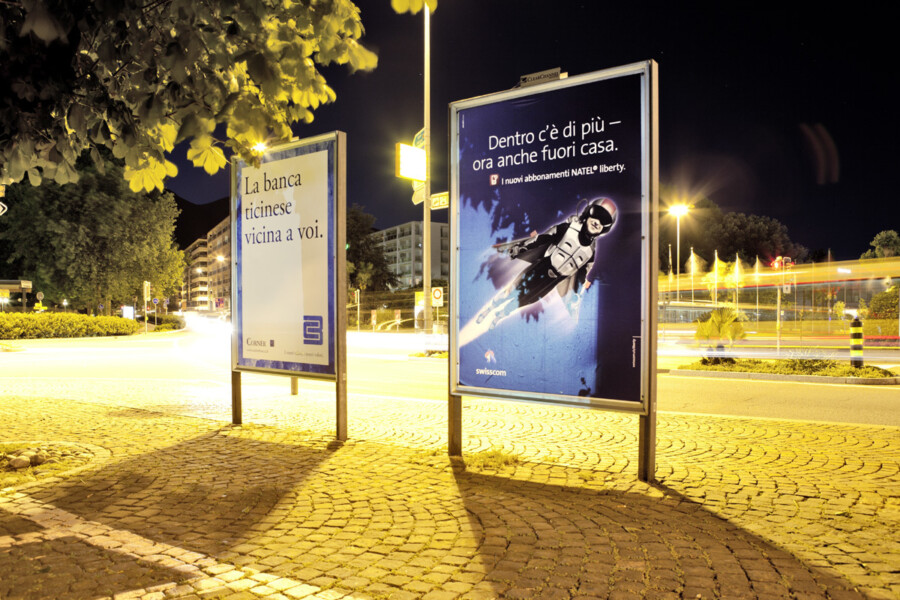 Clear Channel granted approval to market all advertising spaces in the city of Locarno.

Digital Out of Home

Independent proof of play for DOOH

Clear Channel granted approval to market all advertising spaces in the city of Locarno. 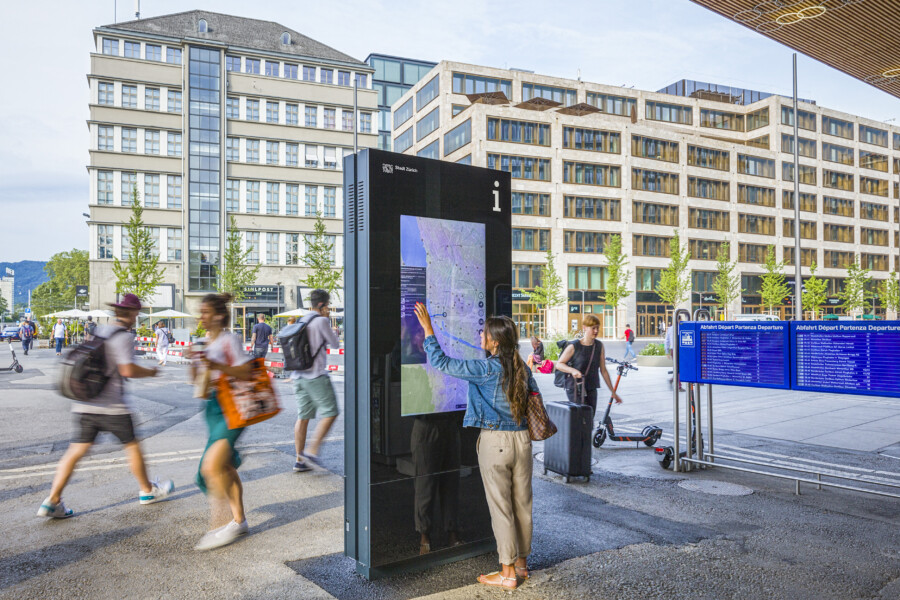