Innovation and Fairness at Clear Channel

Clear Channel is broadcasting a HTML5 visual around the UEFA Women’s Euro for Credit Suisse’s campaign, the main partner of the Swiss Football Association (SFV). The campaign provides game results in real time by using Clear Channel’s screens as a live ticker. Combined with a classic poster campaign, this creates a well-rounded out of home communication.

Dynamic HTML5 visuals are broadcasted on around 450 Clear Channel screens during the games of the Swiss women’s national football team, that began the tournament on 9th July. A detailed timeline of the game is shown on screen as well as game highlights such as yellow cards, red cards and goals. In addition to the dynamic content, around 100 different visuals in three languages are also displayed. These are coordinated with the match results and are broadcast before and after the matches, highlighting significant events such as a victory.

Credit Suisse’s campaign shows an example of the variety of possibilities using DOOH. With the Launch PAD initiative, Clear Channel drives precisely such implementations and digitalisation. The different variations can be booked programmatically, automatically, and directly.

Christoph Marty, CEO of Clear Channel Switzerland: “The implementation of the campaign shows what can be done with DOOH. The live ticker is also a compelling premiere for us. The topic of the campaign and the initiative #ChangeTheGame are very close to us. We have an equal pay certification since last year and actively seek to campaign for it.”

Dang Nguyen, Global Head Strategy, Brand & Advertising at Credit Suisse: “With our initiative #ChangeTheGame, we combine our commitment to equal opportunities and make it visible. This is done not only by aligning of the premiums for the Swiss women's national teams in the football sector, but also with creative implementation showing support in the stadium and off the pitch.”

The whole implementation was realised in cooperation with the agency thjnk. 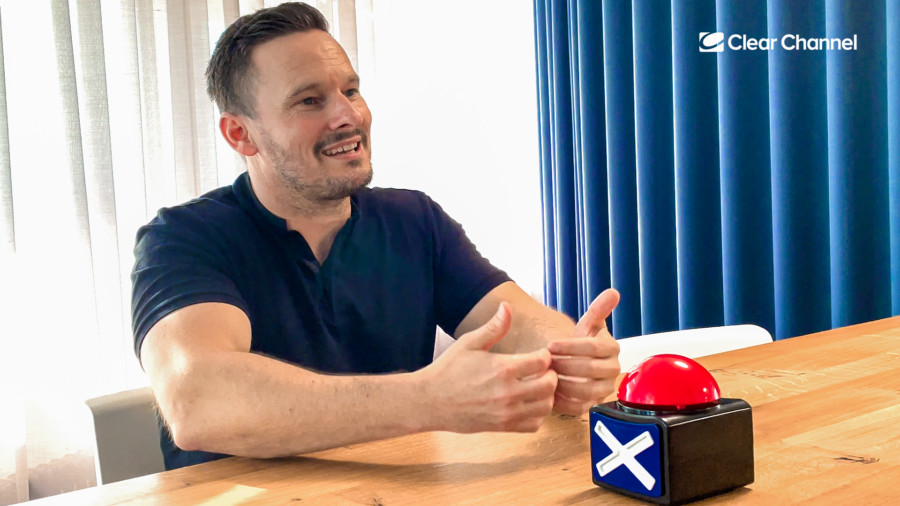 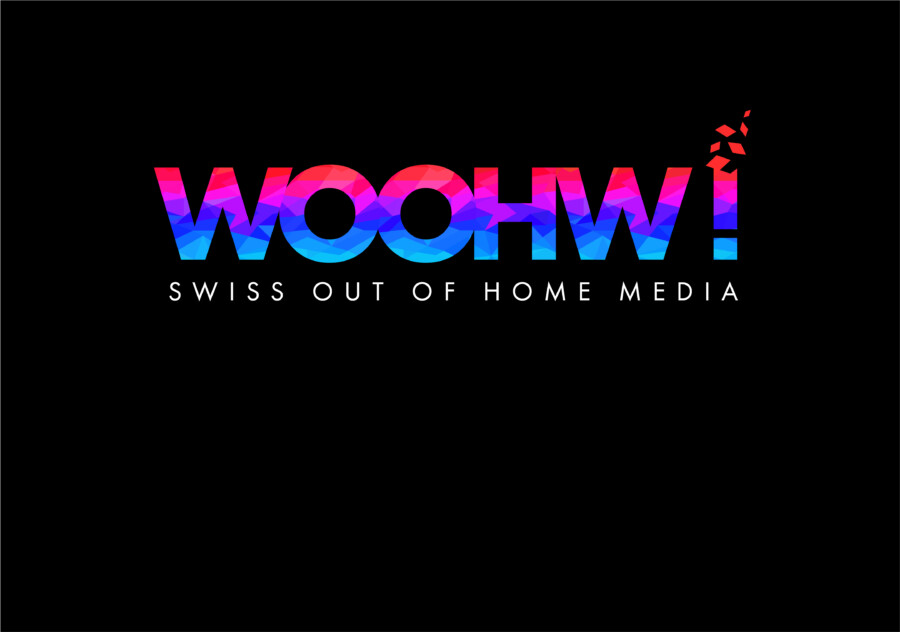 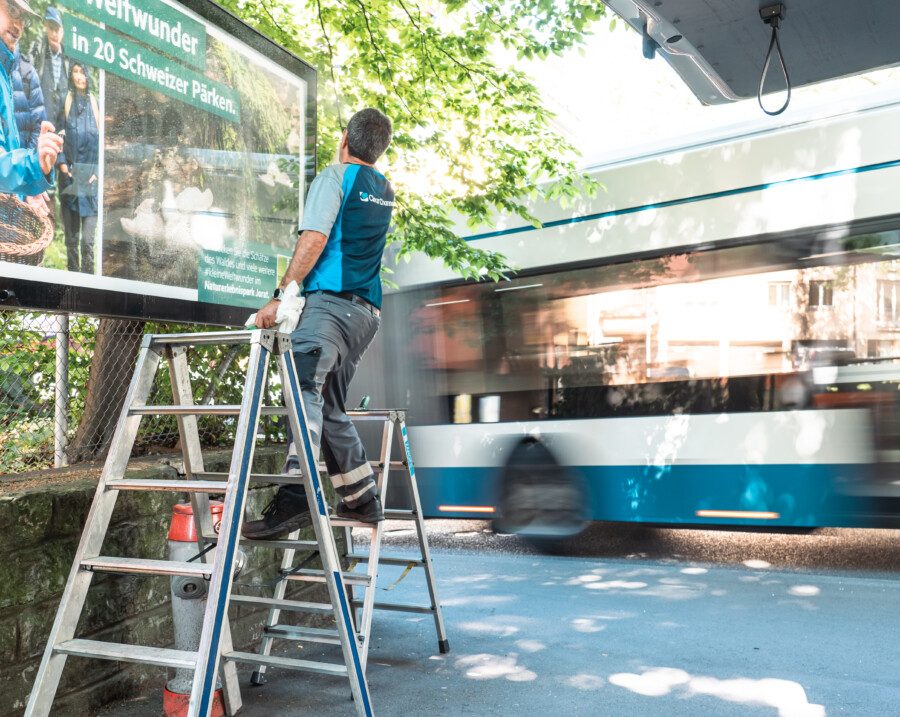