This study was conducted to assess the impact of the “Drive Clever” campaign to promote eco-friendly driving. The poster campaign, which was implemented in the German and French language areas of Switzerland, consisted of four different visuals and was displayed over a period of two weeks at quality sites owned by Clear Channel Switzerland. The campaign was supported by a number of online advertising measures. 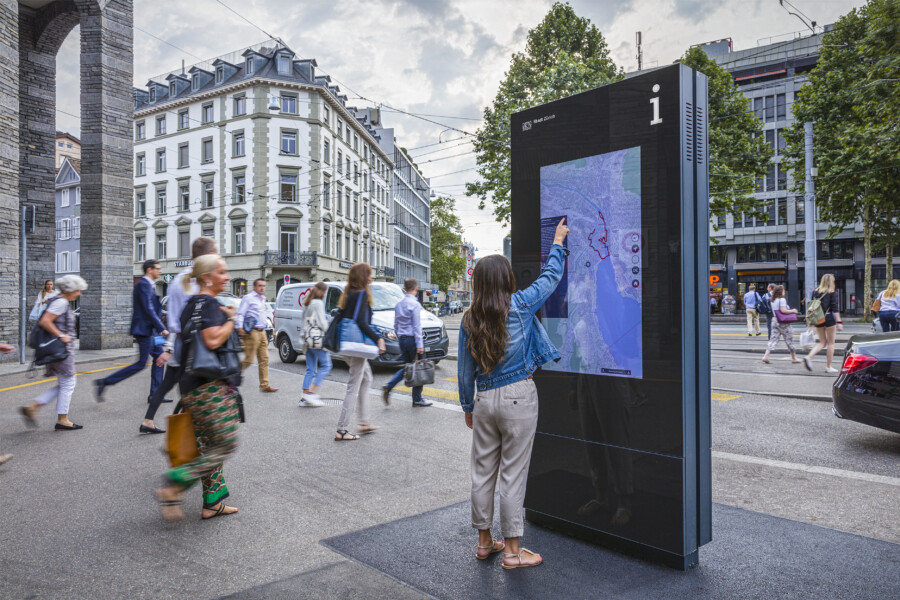 How the City Map is used 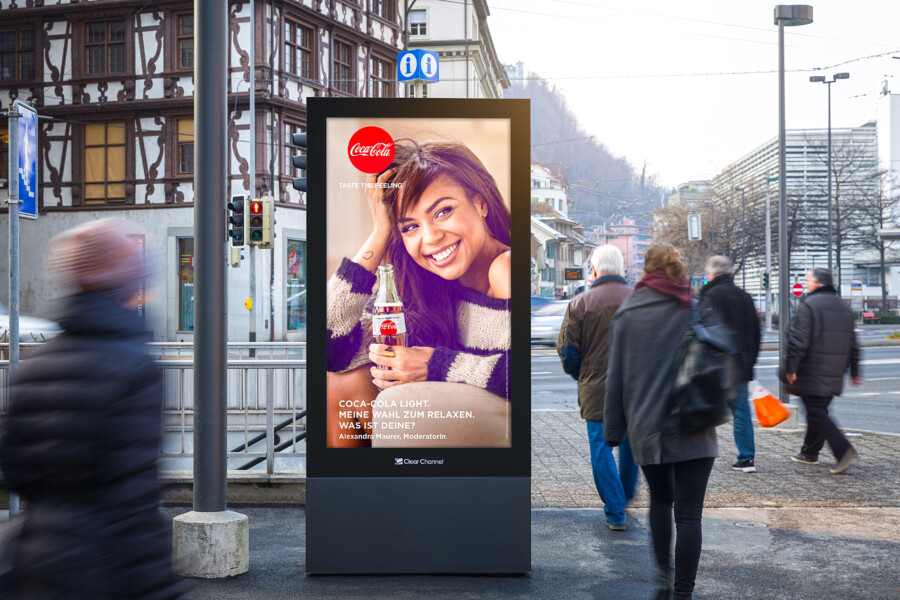 16 percent of Swiss advertising expenditure is invested in Out of Home advertising. And this figure is rising. 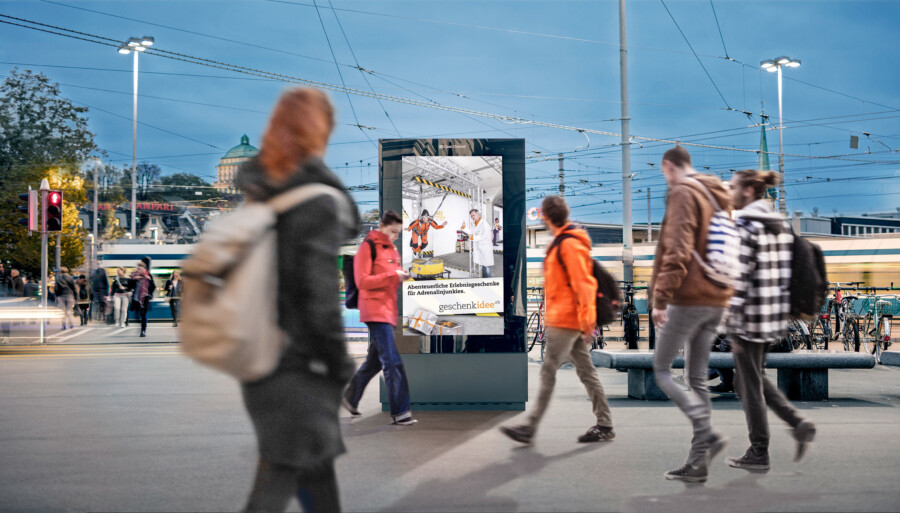